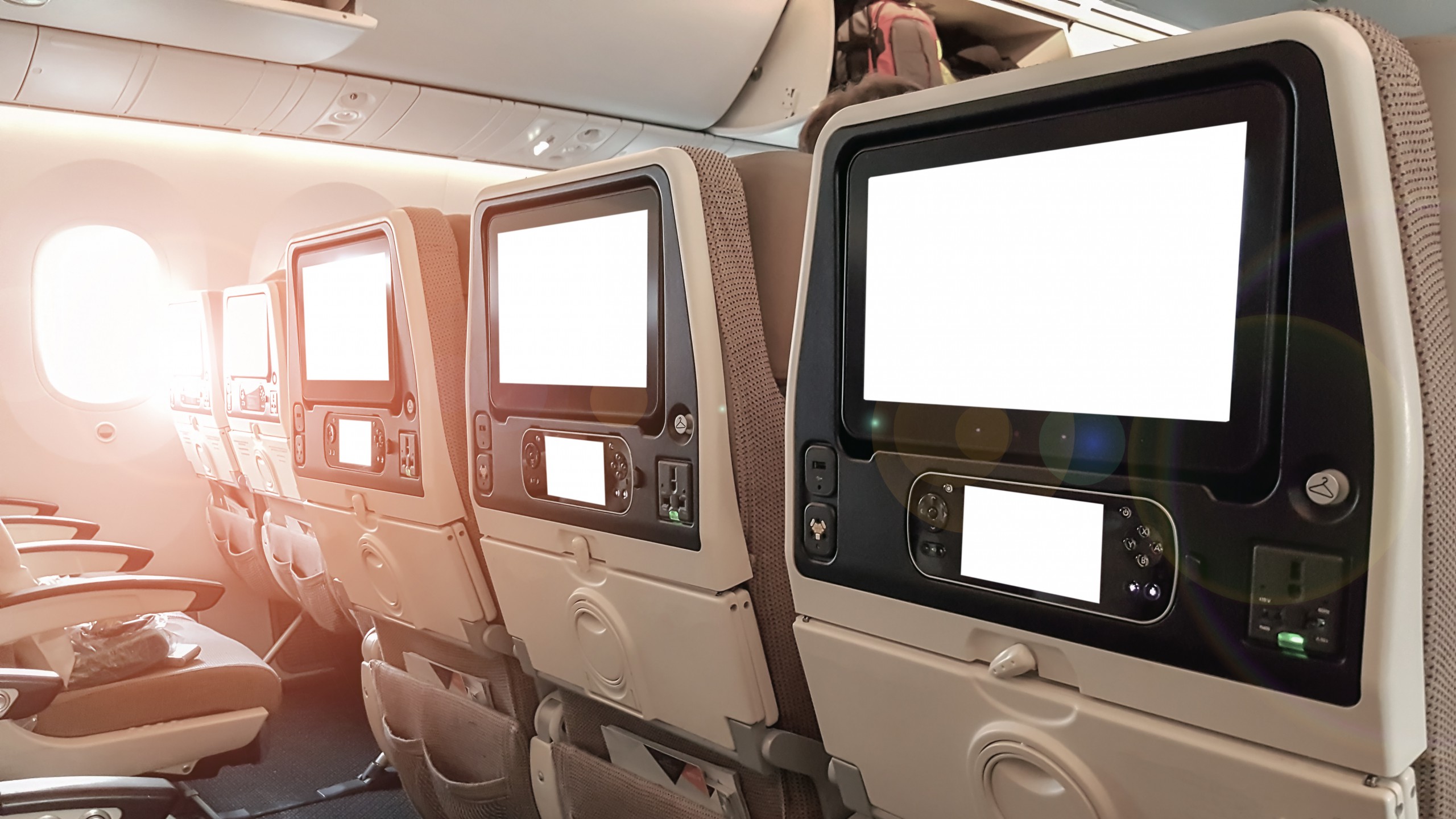 What Are Avionics and Aircraft Cabin Electronics?

What’s the difference between avionics and aircraft cabin electronics? Avionics is a general term referring to electronics in planes, satellites and even spacecraft. Avionics is essentially an umbrella term that the majority of electricity-powered aeronautics technology falls under. Aircraft cabin electronics are a type of avionics that are integrated into cabins for in-flight entertainment (IFE) and passenger comfort.

The History of Avionics

Radios were the first electronics used in aircraft. Although planes were not filling the sky with chatter until later in the 20th century, the first radios in flight did appear relatively early in aviation history. The Marconi Company – an English manufacturer – was producing air-to-ground radios for use over France during World War I.1

Flight-to-flight communication was first used in September 1916, and drastically changed aviation from a military and civilian perspective. Pilots being able to speak to the ground and other planes allowed for unparalleled coordination and an ability to quickly communicate important, sometimes vital information instantaneously.

Both France and Germany were also rushing to develop more effective aerial photography capabilities during WWI, but these cameras were primarily analog in nature and didn’t involve electronics in any meaningful way.2

By World War II, avionics had advanced by leaps and bounds. Early versions and precursors for systems common in aircraft today were visible in all types of aircrafts during the Second World War, including things like:

Maybe the biggest, most complex advancement during WWII was the Norden bombsight, an analog computer and autopilot system that measured a number of variables in flight, including direction and ground speed.3 Bombardiers would need to take wind speed measurements and dial the crosswind direction and speed into the sight, at which point the Norden would recommend the direction the bomber should go to release the payload directly over the target.

This system was certainly not foolproof or entirely accurate, and there were a lot of combat-related challenges, such as getting actively shot at, that could compromise the process and lead to inaccurate targeting.

Although the bombsight was primarily mechanical in nature, it was a precursor to the electronic systems that were soon to be incorporated into nearly all aircraft.

Early versions of in-flight entertainment had little to do with electronics. The in-flight films that were synonymous with flying at the end of the 20th century made their premiere far earlier. Aeromarine Airways was actually the first to offer an in-flight film – way back in 1921. It was projected on a screen in the cabin.4

Commercial films showed up a handful of years later on London to Paris flights, but they still weren’t the norm in the 1920s.

In the early 1940s live in-flight entertainment became more common, with airlines taking on actors to entertain passengers during flights.

The first films shown on monitors started showing up in the early 1960s when IFE monitors were developed that met flight standards. The big issue was sound – cabins back then were even louder than planes today, making it hard to hear the film even with headphones.

Surprisingly, the first inflight games weren’t far behind, with in-air Pong making it to some aircraft in 1975. Individual screens in seatbacks may also not be quite as new as many travelers expect, with the first back-of-seat screens showing up in 1988. Within a few years these back-of-seat screens started becoming standard, even in coach seating.

One of the latest and, arguably the most relevant to today’s in-flight entertainment options, was in-flight internet.

Many of the traditional in-flight entertainment options travelers have grown to expect over the past several decades are being phased out in the era of smart devices. Today, passengers are carrying their own preferred source of entertainment in their pocket. The only thing they really need supplied on the plane is a reliable broadband internet connection

Wi-Fi in the sky became a relatively common feature in 2008 when American Airlines partnered with Gogo to offer connectivity to passengers. Despite the fact that Wi-Fi is no longer the mystery to most flyers it may have been even 10 years ago, it’s availability on most major carrier flights still doesn’t come cheap.

People who fly commercially can still expect to pay upwards of $20 to $40 for Wi-Fi during the whole flight.

In the year 2020, uninterrupted access to the internet is no longer considered a luxury by most travelers – it has become more akin to a necessity.

Developing the Best, Most Functional Displays and Touchscreens for Modern Flyers

Rosen Aviation understands better than most just how much better flying is now that passengers can stream movies, get in some good binge-watching hours, or stream music easily while soaring through the air. That’s why we’ve developed some of the best, competitively priced displays, touchscreens and networking technology for aircraft cabins.

We’ve done the research and worked with aviation industry experts to understand what modern flyers want most, and we develop highly functional and reliable technologies to ensure every passenger gets the content and information they need to make flying an enjoyable experience instead of an exercise in tedium.

Browse our website to learn more about the many display and networking products and services we offer.