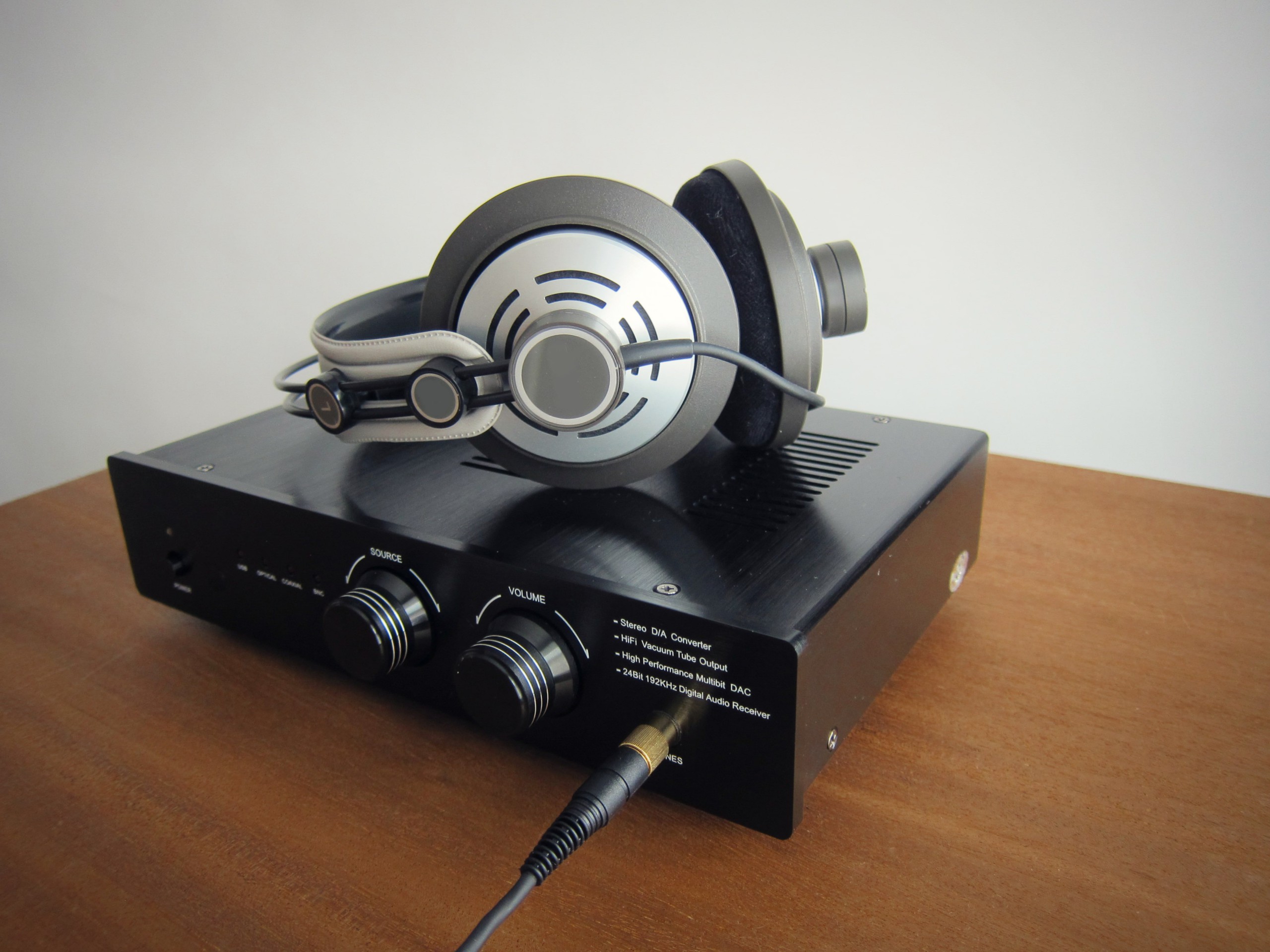 Headphone Distribution Amps and How They Improve Inflight Experience

In our blog about the rise of inflight entertainment we wrote a bit about pneumatic, hollow tube headphones. There was nothing electronic about these headphones. They were just hollow tubes with earpieces attached. The listener would plug the end of the tubes over a small but otherwise unremarkable speaker. The speaker would send the audio up the tubes and into the listener’s ears.

This technology was the norm for many economy flyers until Sony made an affordable and widely available version of low-cost electronic headsets with their Sony Walkman in the late ‘70s, rapidly changing public expectations seemingly overnight. Today, headphone amplifiers are all around us in devices that have headphone jacks.

Wireless headphones work similarly to traditional wired headphones but the method of signal transference between the device and the headphones is fundamentally different.

The increasing use of wireless earbuds means that modern inflight solutions for allowing passengers to connect into inflight sound using Bluetooth® technology will have to change in the future. For the time being there are still many pairing hurdles that prevent multiple passengers from easily and reliably connecting wirelessly to the same onboard audio sources, so traditional wired solutions are still fairly common in many IFEC scenarios.

How Does Wireless Audio Work?

What Are Headphone Distribution Amps?

In an aircraft, cabin headphone distribution amps can be a valuable tool for enabling many passengers to plug headphones into conveniently placed jacks with amplified sound so they can clearly listen to onboard audio or movie audio.

Major carriers have been utilizing headphone distribution amps for decades to allow each passenger to listen to what’s playing on their seatback screen or, before that, the screen at the front of the cabin.

The headphone distribution amplifiers from Rosen Aviation allow for three audio inputs (for audio sources like streaming music or Blu-Ray players), a pilot mic input and eight controllable audio outputs. On Rosen’s amplifier, the pilot mic input overrides the other inputs when it’s active, meaning the pilot can interrupt IFE audio to communicate announcements to passengers listening to IFE. Otherwise, the passengers can switch between the three amplified audio inputs as needed.

Does Your Aircraft Need a New Headphone Distribution Amplifier?

Private jet owners, airlines or charter carriers that still utilize traditional headphone jacks for flyers to listen into IFE still often rely on headphone distribution amplifiers. Even the quietest modern jets are noisy, and amplification is often a key component for clearly hearing IFE. Additionally, many devices still struggle to allow multiple users to pair their Bluetooth headsets to the same source.

In recent years, companies like RHA have released personal headphone-jack-to-Bluetooth-wireless-signal-adapters that allow flyers to convert their personal headphone jack into a Bluetooth wireless signal, but it’s still primarily made for personal wireless listening.

For the foreseeable future, people wanting to watch IFEC on cabin devices, including seatback screens, bulkhead displays or other built-in entertainment devices, will likely rely on headphone distribution amplifiers for their viewing and listening.

Learn About the Latest Solutions in IFEC from Rosen Aviation

In addition to providing IFEC solutions to modify, retrofit and extend the life of older IFEC technology, Rosen Aviation also develops cutting-edge solutions that will define the future passenger experience.

Our highly skilled and capable research, design, engineering and custom product development teams can work with your internal specialists to develop effective solutions for your IFEC needs. We’re always interested in creating and implementing new and exciting IFEC technologies with our full suite of engineering, manufacturing, testing, delivery and support capabilities.

Learn more about working with Rosen Aviation by visiting our website or contacting us at 888-668-4955.