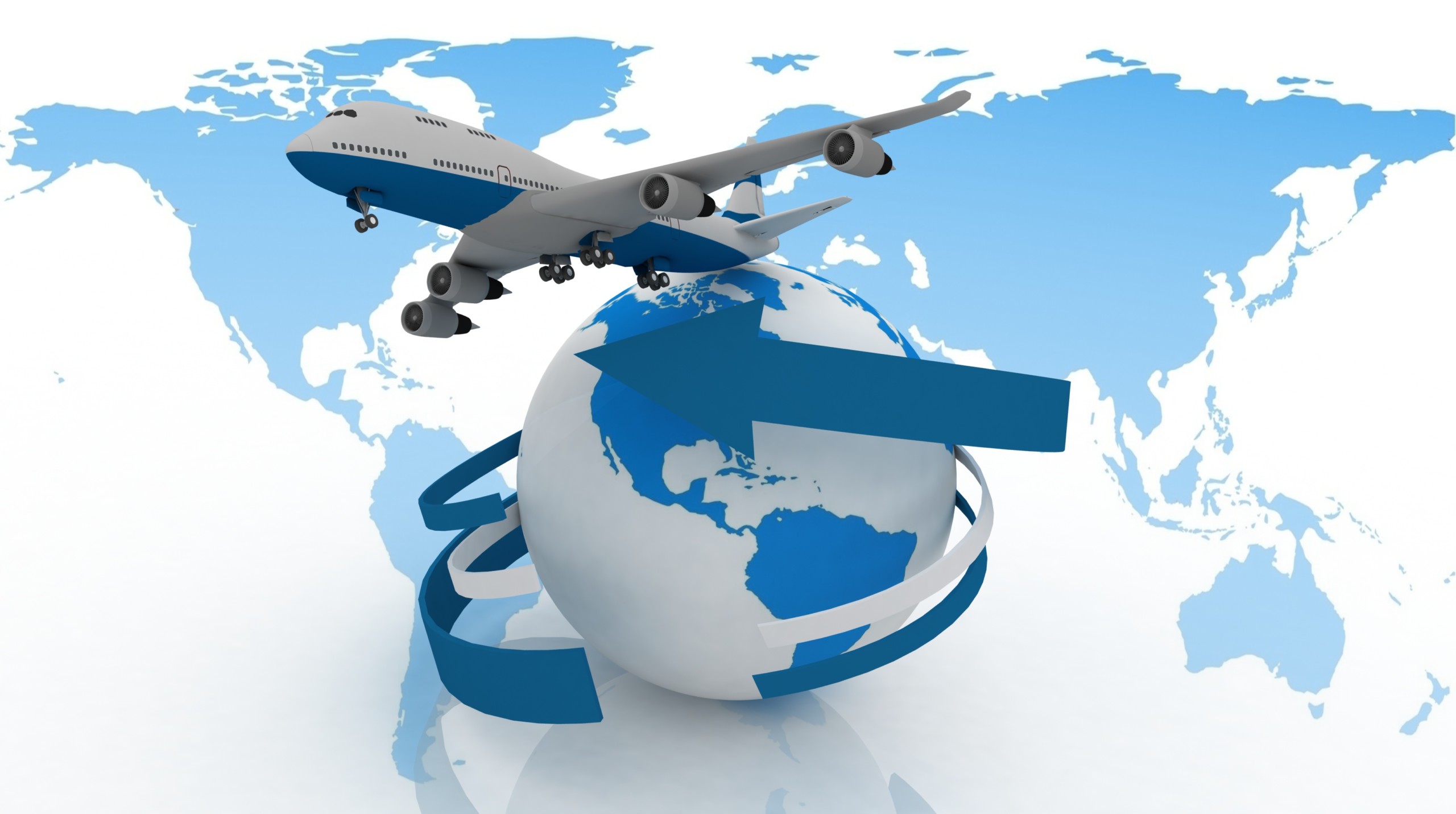 How Do Moving Maps Work?

The technology that makes moving maps work on aircraft isn’t really all that different from the GPS used in vehicles or on most apps or websites that offer moving map technology. Some moving map applications have a static little dot in the middle and the map itself moves as the device moves. Most map smart phone apps function this way – your device dot doesn’t move but the map itself shifts based on where you’re at respective to the map.

In-flight maps can work that way or might have a static graphic of the area you’re traveling over with a line representing the flight path. Then the little jet icon moves along that line as the flight progresses.

Some applications offer various settings so the way in which the map shows movement (either icon movement or map movement) can be adjusted.

Moving Maps Aren’t as new As You Might Assume

One of the first moving maps was a literal paper map on little roles that sat in cockpit controls of planes like the Trident Two. This system used a doppler aerial to bounce radio waves off the ground to determine both speed and drift angle. The technology to track position with GPS didn’t exist at the time, so the system essentially relied on a preplanned flight route map and progress tracked by the radio waves. The map would roll up and the compass point would, theoretically, be show where the plane should be based on speed and drift.

The entire system was fairly complex and ingenious. The technology in modern jets might rely on more technologically advanced satellites, but from an engineering standpoint it seems a little less impressive than the early more analog paper moving map solution being used in the 1950s and 1960s. The moving paper maps were replaced with digital maps in the ‘70s and ‘80s, with the maps getting more and more detailed as computer data became more readily available on flights.

The Difference Between the Cockpit and Cabin Map

The moving map used by pilots in the cockpit is generally very different from the moving map you see on a seatback display or your phone through the airline’s app. Pilots frequently see a basic triangle to indicate the location of their aircraft on a completely black screen. That triangle is like your phone app GPS in that the triangle stays put while the map moves down (the top of the map is generally the heading).

There are no bodies of water, landmarks or state or country lines on the pilot’s map. Their map generally shows airports marked with their ICAO codes, radio beacons, nearby aircraft and route waypoints. Some maps might also include clouds from the aircraft’s weather radar and in some cases terrain. Often the only color changes on these cockpit maps are from green to amber to red to represent changes in precipitation.

How GPS Works in Airplanes

The Global Navigation Satellite Systems (GNSS), which includes the 31 Global Position System (GPS) satellites, sit in medium Earth orbit transmitting radio signals. Some countries, including Russia, China and the European Union, have their own “constellations” of satellites for positioning. All the constellations utilize the same standards so aircraft can utilize any of the positioning satellites.

The satellites themselves aren’t being constantly queried by ground or near-ground devices. Rather they constantly admit their location signals that ground devices pick up as well as an atomic clock time stamp. The receiver generally triangulates between three satellite locations and factors in signal time delay based on the time stamp. The difference between when the signal is received and when it was transmitted is used to calculate distance from the satellite to get the position.

You can learn more about GPS from the Federal Aviation Administration’s website.

One of the many things Rosen Aviation can do is provide technology that keeps passengers up to date on flight information. Contact our team to learn more about the many technologies our cabin experts develops to enhance the passenger experience. Contact us at 888-668-4955 for more information.