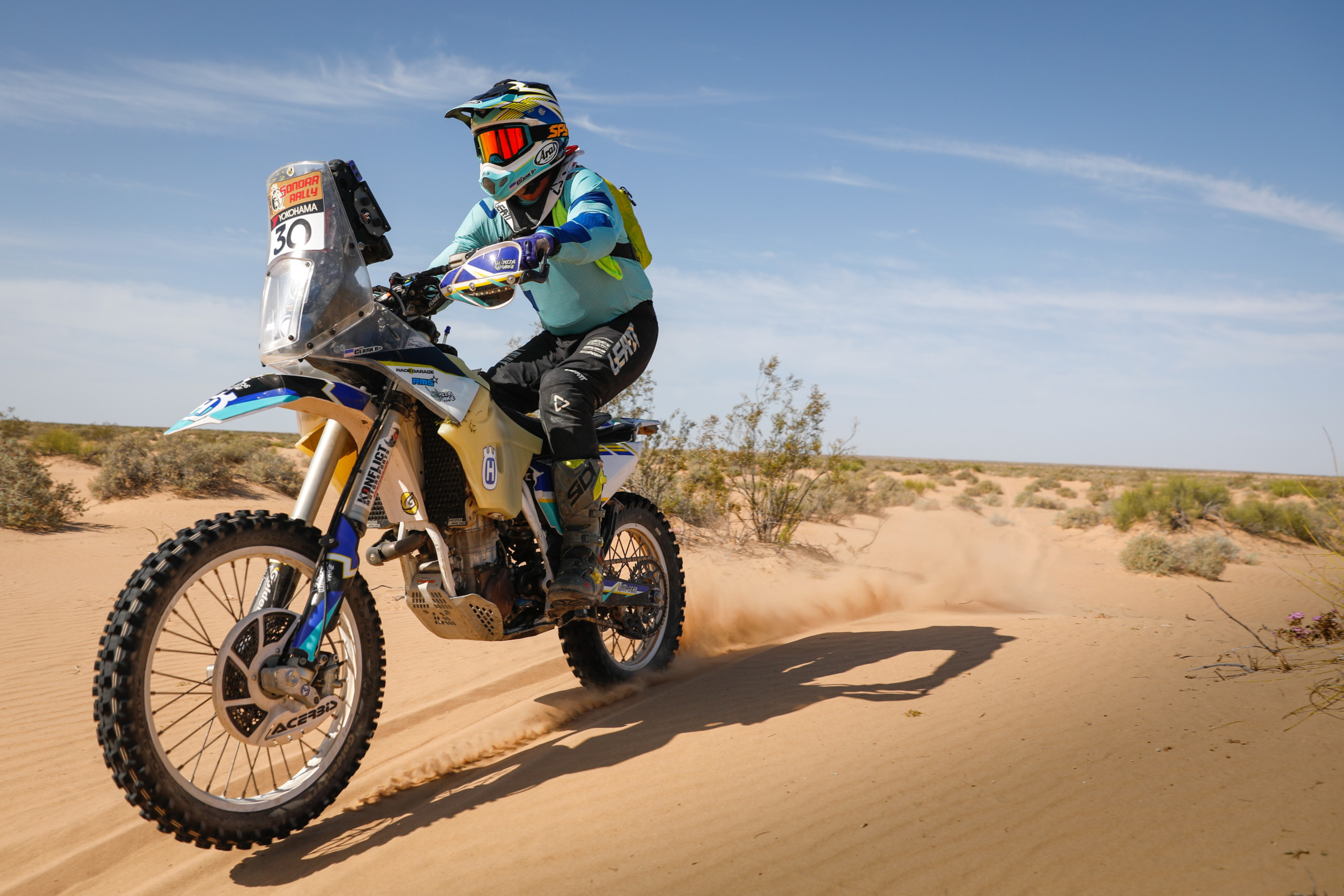 Our own Lee Clark, Senior VP of Strategy, recently competed in the Sonora Rally in The Sonora Mexico Desert, the only North American feeder to the world famous Dakar Rally.

The rally began on Monday May 9th and sent racers out into the largest sand dunes in North America to cover roughly 3-400 km per day. The 5 day rally traverses over 1000 kilometers, and consists of nearly vertical sand dunes standing hundreds of feet tall and long stretches of challenging, sandy trails that present a difficult obstacle to cover – even on foot. Navigation and course difficulties added to the Day 1 challenge for all racers, and event officials were forced to modify the first leg of the journey. Lee has experience in long-distance motorcycle rides, having ridden across South America, but little can prepare any rider for the daunting environment offered by the Sonora desert. 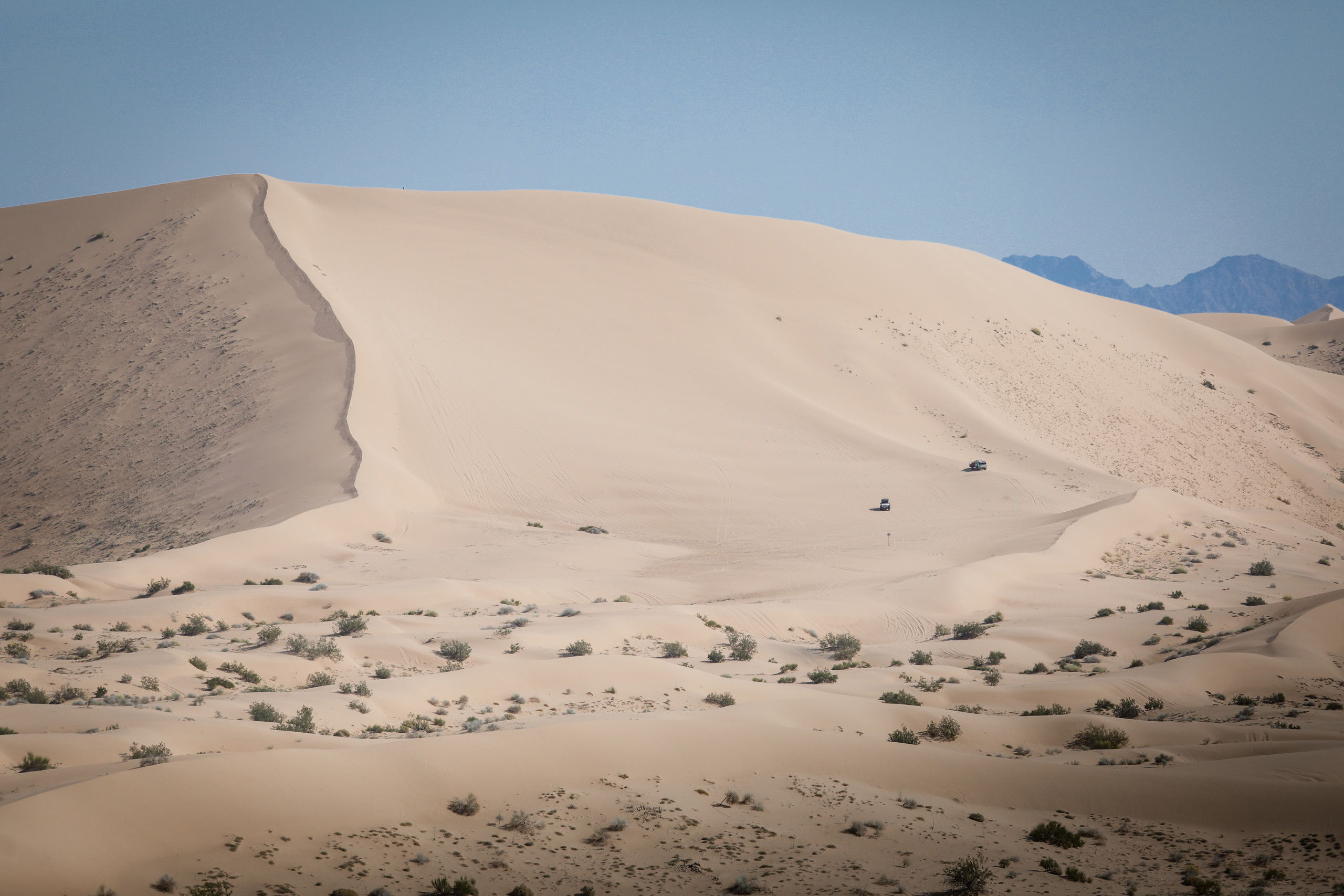 Days 2 and 3 were long and grueling, making up a large majority of the total distance. Lee described the largest dunes as mimicking the Egyptian Pyramids, both in size and verticality. Ascending the massive sand structures requires commitment and a carefully selected line that can only be influenced by experience. Perhaps equally difficult is descending the massive sand walls, as the deep, loose racing surface provides little to no stability. One of the most important variables that racers have to manage during any race, beyond their machine, is their heart rate, making the mentally and physically exhausting dunes an even greater challenge. Despite a few tipovers, Lee made it through stages 2 and 3 and was still on pace to complete the prestigious event. 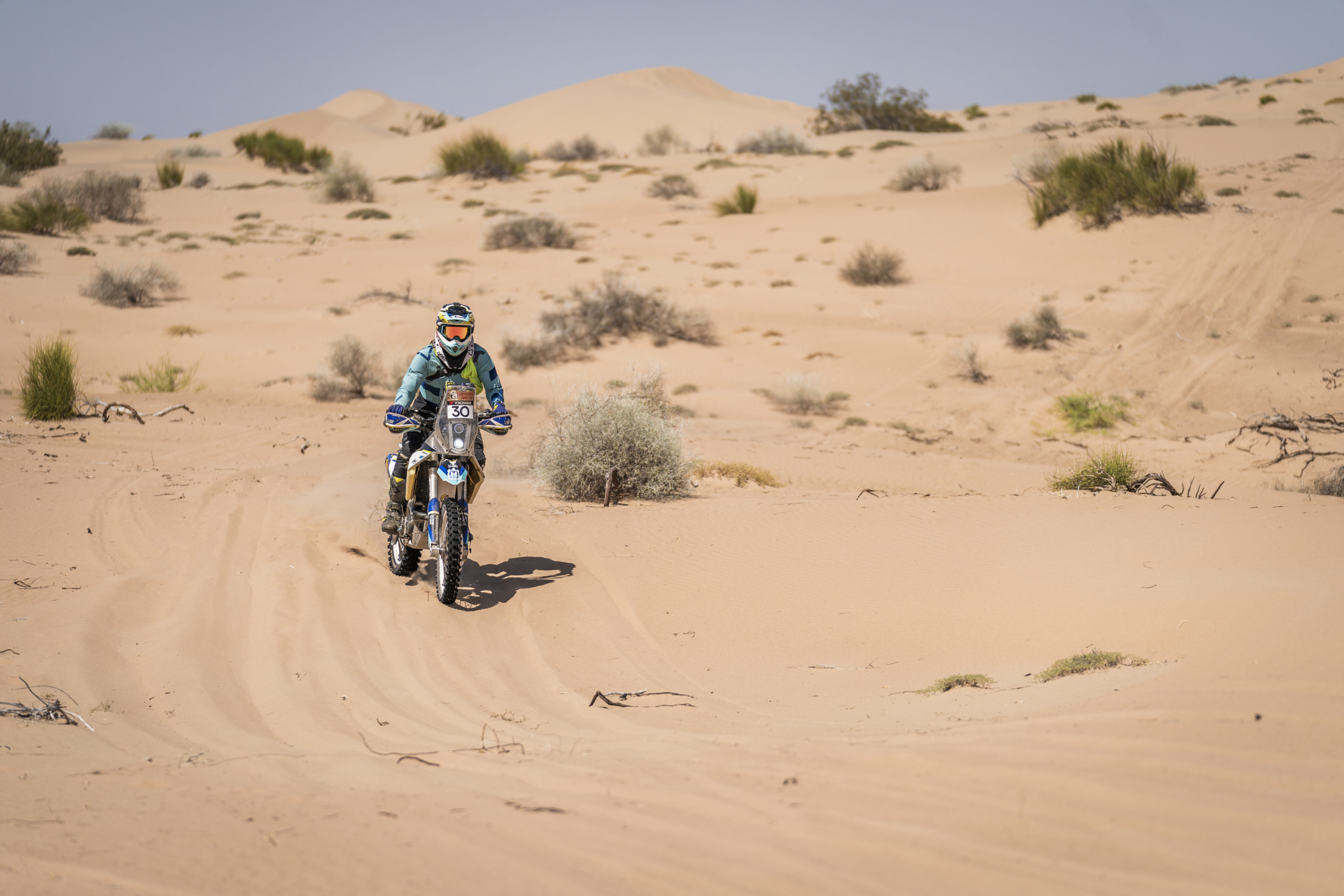 Day 4 was the first example of just how dangerous this event can be, and how all racers knowingly risk their own well-being for pride and glory. Navigation difficulties resurfaced and led the #30 machine to be temporarily stranded in the scorching heat and expansive desert. Lee remarks that temperatures peaked over 110 degrees, with no water supply and no way to identify his exact location. Common sense would lead one to think that removing the hard-shell helmet would provide relief from the pervasive heat, but Lee found the shade offered by his head covering was preferable to the unfiltered desert sun. Event staff were able to recover Lee with the addition of a comparable time penalty, and Day 4 was complete. 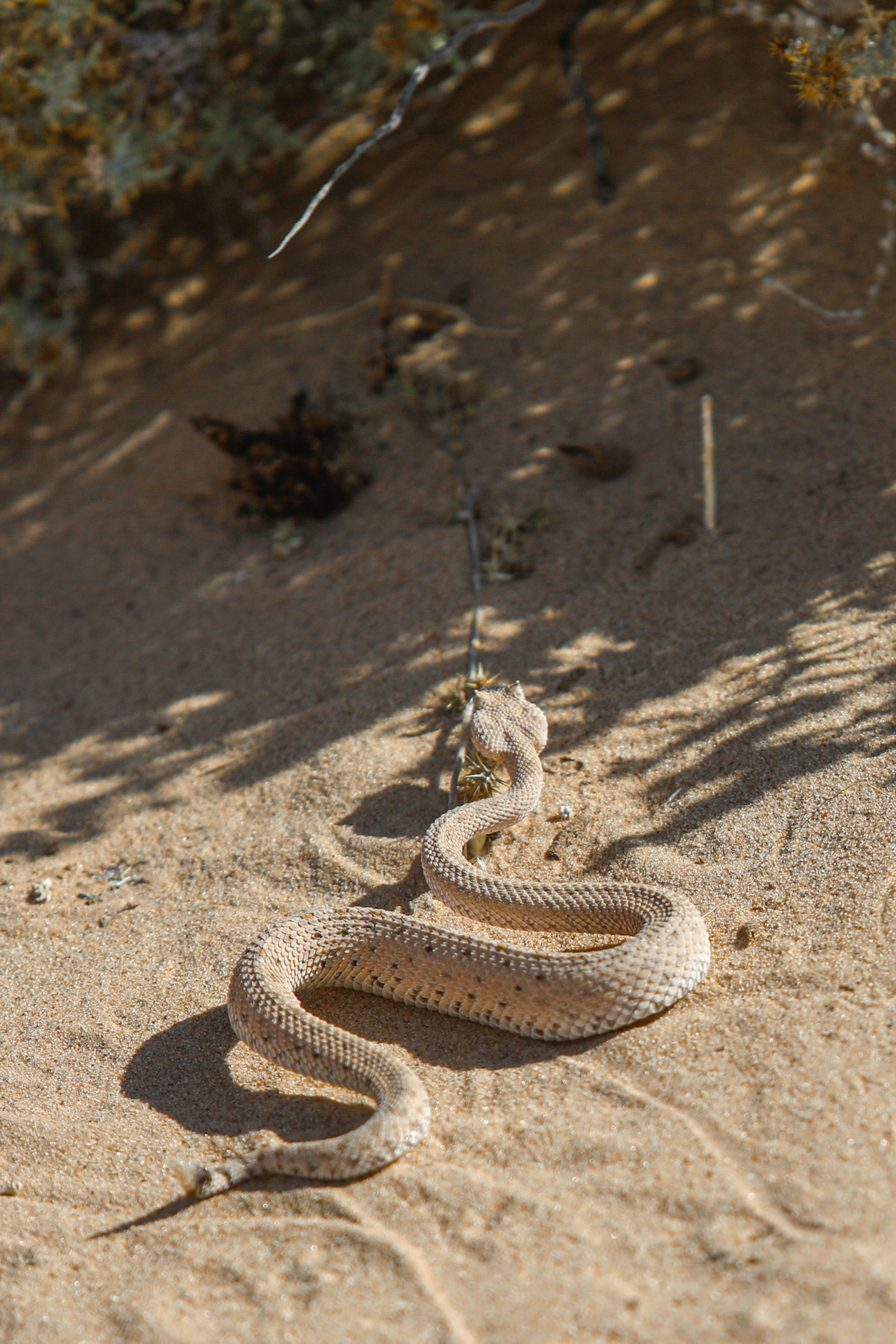 The final day was shorter than the previous three stages, and the closer destination was a welcome objective to an exhausted pack of racers. Heat exhaustion incurred on Day 4 lingered throughout the final leg, but Lee pressed on. Close the the end, continued navigation malfunctions presented one last hardship to overcome. Late in the afternoon, Lee jubilantly crossed the finish line, capping off a lifelong dream to race in, and complete one of North America’s toughest tests of man and machine. 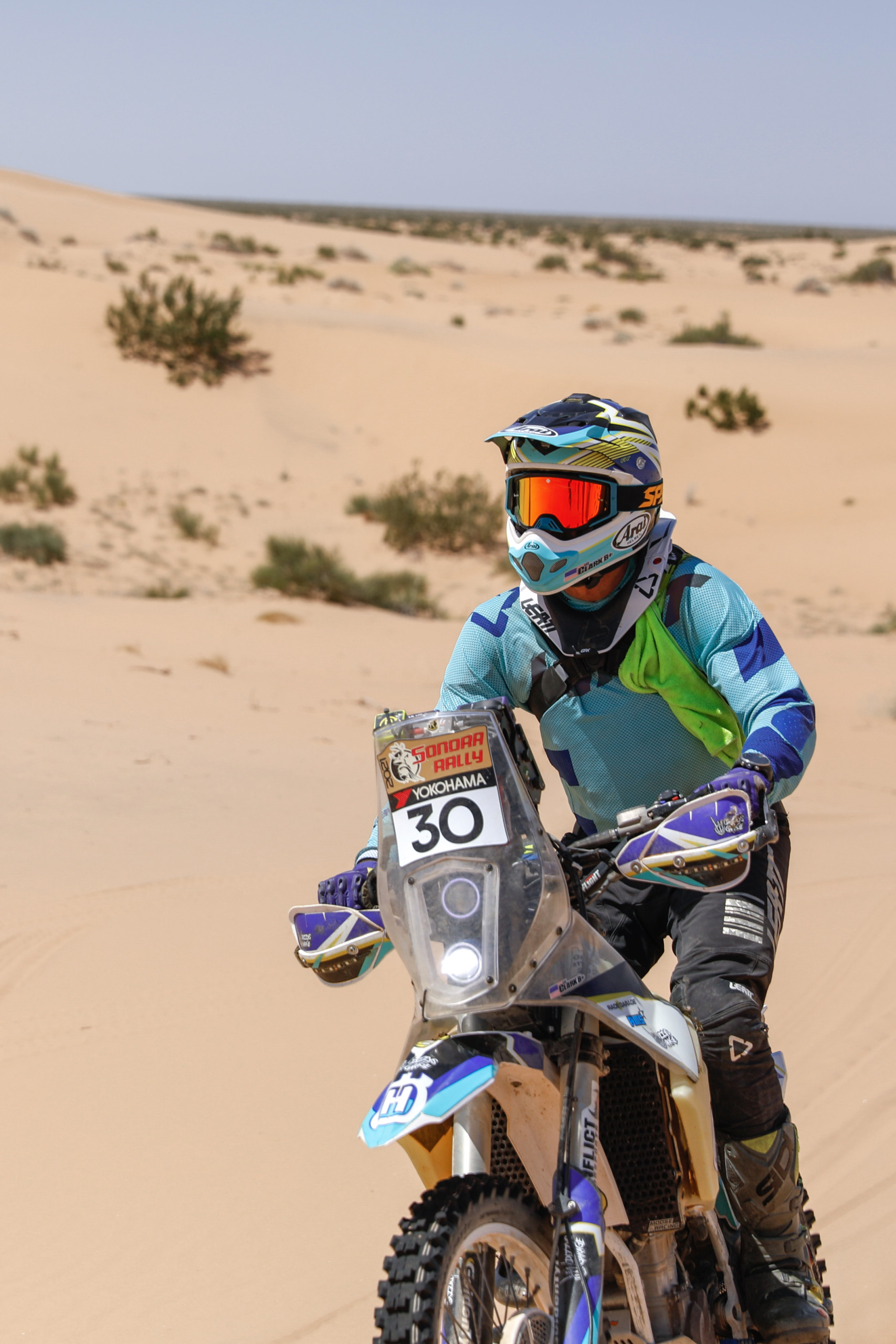