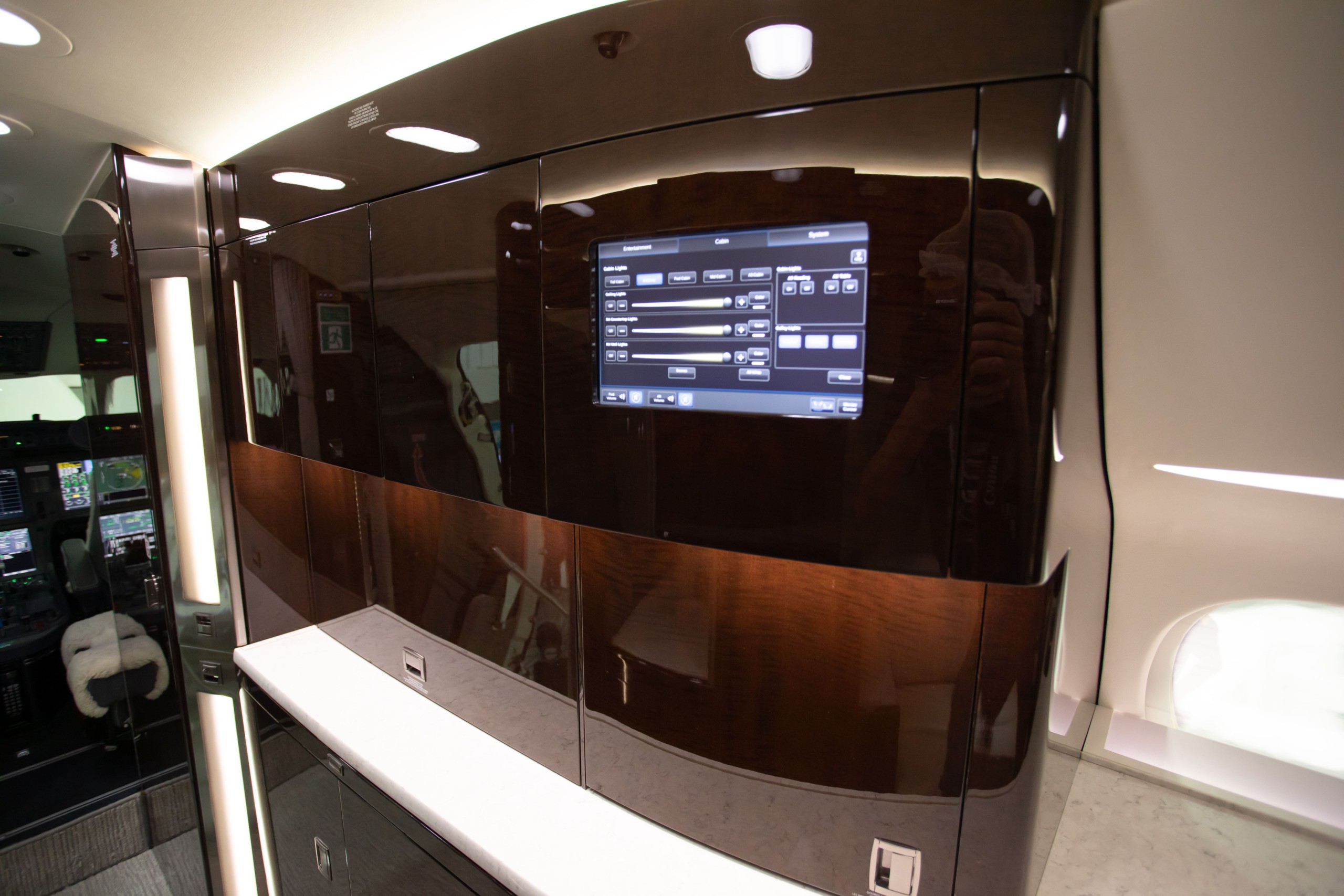 The Rise of Inflight Entertainment

Inflight entertainment has been around nearly as long as commercial air travel. The forms IFE has taken over the past century have changed quite a bit.

Early IFE on airships often consistent of pianos in lounges, bars and smoking rooms. Passengers also had small personal cabins for their two-and-a-half-day flight between Europe and the United States. That two-and-a-half-day flight time was still preferable to the five to ten days a traditional ship would take to cross the Atlantic in the early part of the 20th century.

In the years after World War II, when commuter flights were undergoing many advancements in speed, flight time and safety, IFE most often took the form of food and drink. Early commuter flights in that era, especially those that were available to what we’d consider economy flyers today, didn’t include things like pianos or lounges.

On rare occasions some of those early post-war commercial carriers might have had a projector for movies on particularly long flights. Movies weren’t really expected IFE until the 1960s.

From a passenger standpoint, the first 50 or so years of accessible airline travel were fairly devoid of IFE, at least in the way we think of it now. Passengers were definitely wanting more as the final decade of the 20th century brought some significant changes to cabin entertainment.

The Advancement of Inflight Movies

Although there were sporadic inflight movies screened on flights between 1920 and 1930, they tended to be newsworthy because they were a novelty, not the norm. In 1932 a British aircraft, the Bristol Brabazon, was designed with a 37-seat theatre (reduced to 23 seats in subsequent models) at the rear of the aircraft. Unfortunately, that plane never actually entered official service.

In the early days of commercial flight, most “IFE” was derived from sitting in lounges, smoking and talking. The 1960s really heralded the first mainstream adoption of inflight movies with a 16-mm film system developed by David Flexer. This 25-inch reel could hold an entire film but was small enough to be installed in a variety of aircraft in use at the time.

TWA was the first U.S. airline to fully commit to this new inflight movie system.

Hollow tube headphones that could plug into in-seat audio began to be adopted in 1963. These headsets essentially relied on the same technology as a stethoscope. An actual speaker and volume control were in the armrest, and passengers would plug the pneumatic headset over the speaker to isolate the audio in the tubes and send it into their ears. These pneumatic headsets wouldn’t be widely replaced with electronic headsets until the late ‘70s and early ‘80s.

The 16-mm film system began to be replaced by films on 8-mm film cassettes in the early 1970s. These cassettes were often more reliable and could be changed out more easily by flight attendants.

The first in-seat on-demand audio and video systems were developed by a company called AirVision in 1988. This early use of LCD technology utilized a 2.7-inch screen. Although that may seem hard to appreciate today, it was such a resounding success with passengers that Northwest Airlines decided to refit their entire Boeing 747 fleet with even bigger 3.5-inch seatback screens.

British Airways utilized the same AirVision technology at about the same time to install 4-inch color LCD screens in all 126 economy seats on one of their 747s. British Airway also did a test run with TV and VCR units installed in every first-class seat on two 747s. Passengers were then able to choose from a 50-tape collection for their inflight viewing.

Over the next couple years, a number of airlines around the world experimented with variations on the seatback screen, in many ways establishing the IFEC setup most passengers would recognize today.

From tablet holders and bulkhead displays to Blu-ray players and inflight information systems, the team at Rosen Aviation excels at developing, designing and manufacturing an array of cabin entertainment systems and electronics.

Contact our team at 888-668-4955 if you’d like to learn more about our IFEC development and support capabilities.