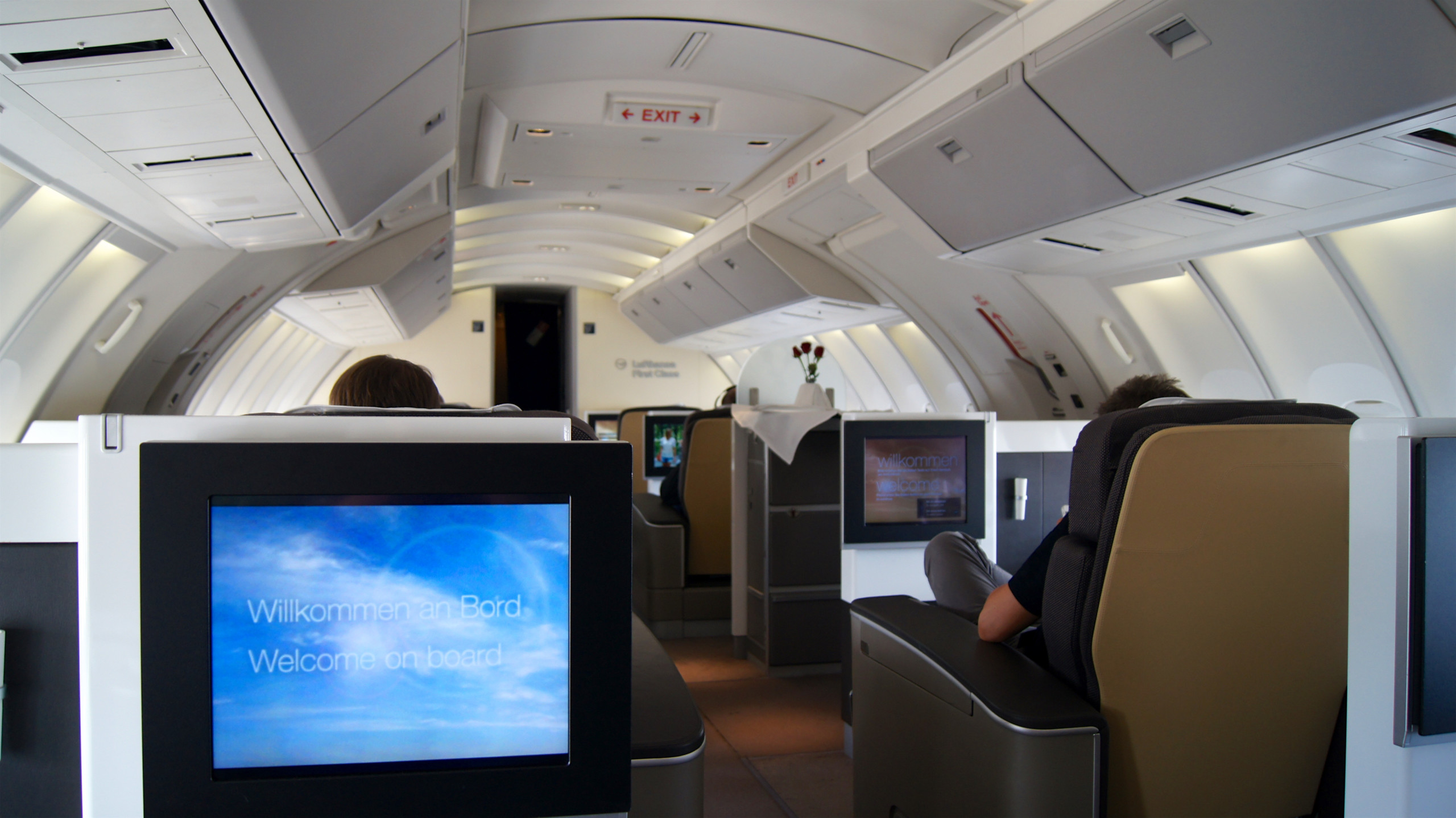 Which Airlines Have the Best Inflight Entertainment?

According to Skytrax, the global organization that ranks and awards airlines for things like “best economy class cabin” and “best regional airlines”, the four airlines with the best inflight entertainment (IFE) are foreign carriers. The highest ranked U.S. carrier in 2019 (2020 awards were cancelled due to COVID) was Delta Air Lines, which was ranked fifth best IFE worldwide.

Skytrax’s ranking system is based on factors like movie and TV choices, inflight game selection and the expansiveness of an airline’s inflight music catalog. Wi-Fi availability is just one of the IFE factors they consider when compiling their rankings.

Delta Air Lines does a lot of things right in terms of IFE. Their Delta Studio® platform gives passengers free access to:

Surprisingly absent from Skytrax’s IFE rankings is JetBlue, the national budget carrier that has surprised a lot of people with the quality of their IFE. If any other U.S. carrier is really giving Delta a run for its money in the inflight experience game, it’s probably this upstart airline.

In addition to offering free snacks and more legroom in coach cabins than its competitors, JetBlue is also the first carrier to offer free Wi-Fi access. In addition to the free Wi-Fi, the airline also offers free live DIRECTV access and SiriusXM.

United Airlines is likely next on the IFE rankings thanks to their forward-thinking United Private Screening℠ platform, which allows passengers to stream the airline’s inflight library to their own devices. Although their library is more limited than Delta Studio, United does offer 100 channels of DIRECTV free of charge.

Proprietary carrier-owned libraries and entertainment offerings still play an important role in the ongoing battle for IFE supremacy, but for many flyers Wi-Fi access is a consideration in the complete Inflight Entertainment & Connectivity package.

The reliability and speed of inflight Wi-Fi is also an important factor. A slight majority, 54 percent, of flyers surveyed in 2018 wouldn’t use available Wi-Fi if the connectivity was poor.

Maybe most importantly from a carrier perspective, two thirds of passengers surveyed were more likely to become a repeat flyer if they knew an airline’s inflight IFEC was good.

Why haven’t more airlines followed JetBlue’s lead on free Wi-Fi? This may be because Wi-Fi revenue is so reliable.

Delta currently charges $16 for an inflight Wi-Fi day pass. United offers Wi-Fi subscriptions on a per mile basis – starting at $45 for 7,500 flight miles of Wi-Fi. With a flight from LA International to JFK being just under 2,500 miles, that’s essentially three cross-country flights worth of Wi-Fi access.

United Wi-Fi also has a big caveat – streaming services like Netflix, Hulu and HBO are not supported. If a passenger was specifically subscribing to Wi-Fi to binge their preferred show, they should probably pass on United’s Wi-Fi.

Southwest Airlines, which only charges $8 per day for Wi-Fi access, also does not support high-bandwidth streaming services such as Netflix and HBO.

American Airlines does offer a recently upgraded high-speed Wi-Fi with enough bandwidth for streaming at $10 per flight or on a subscription basis for $49.95 a month (or $59.95 a month for two devices).

Delta’s 2Ku Wi-Fi does not have any restrictions on streaming. The system is purported to give flyers speeds between 15 and 20 Mbps, which is plenty for streaming YouTube, Hulu or Netflix.

From a passenger value standpoint, JetBlue is still the clear winner. Their free “Fly-Fi” Wi-Fi is estimated to offer 12 to 20 Mbps (or reliable 12 to 15 Mbps) worth of bandwidth per connected device, which allows for Netflix or HBO streaming.

The Verdict on Which Airline’s IFE Reigns Supreme

Flyers that want to enjoy carrier-provided IFE on their seatback screen would likely give Delta the gold medal, followed closely by JetBlue and United. Every flyer’s personal tastes will certainly play a role in which airline’s media selection they prefer, but all three offer passengers a diverse array of options.

From a Wi-Fi perspective it’s difficult to top JetBlue. Their free Wi-Fi is maybe a tiny notch below the speeds offered by Delta’s $16 Wi-Fi day pass, but the average passenger likely won’t recognize much of a difference in performance.

Southwest offers one of the cheapest Wi-Fi options, but the lack of reliable streaming may defeat the purpose of paid Wi-Fi for some passengers. American’s monthly subscription, especially at the two-device price, is a fantastic value for frequent flyers, but not quite as economical for passengers who may only fly a couple times a year.

Ensure Your Passengers Rank Your Aircraft Among the Best for IFE

At Rosen Aviation we’re committed to helping our clients and partners provide top-notch IFE and cabin electronics to their passengers. Our design, development, engineering and manufacturing capabilities allow us to develop bespoke solutions for carriers and aviation clients of all sizes.

If you’d like to learn more about our aftermarket products or the custom solutions we can develop, please give us a call at 888-668-4955.