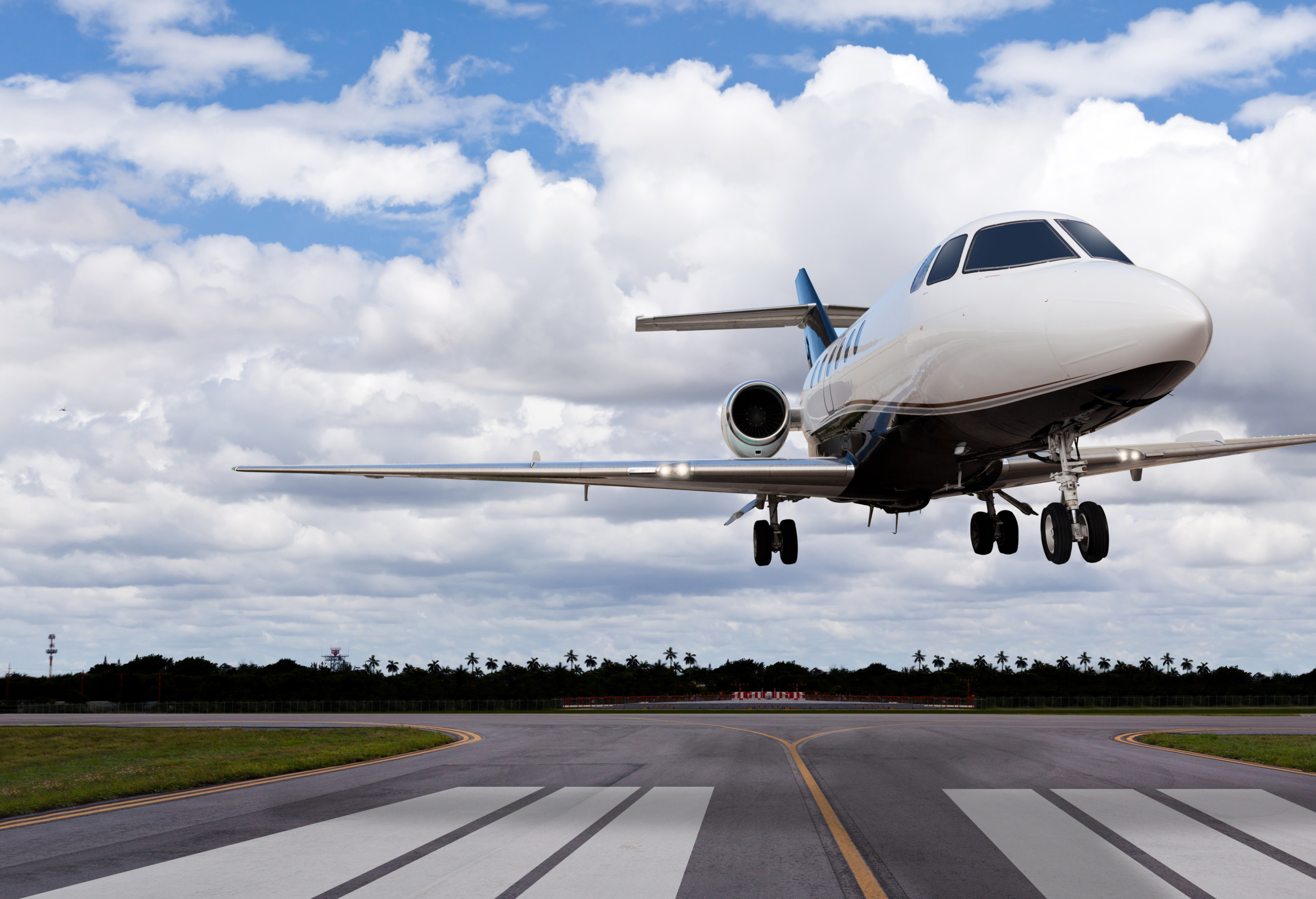 Will Supersonic Flights Revolutionize the Future of IFE?

When the Concorde touched its wheels down for the last time in 2003, it created a void in the aviation market for an accessible supersonic, commercial option. Two US companies are pursuing hopes of developing the next commercial supersonic jet. Each is targeting slightly different potential customers.

Amid the new wave of aviation that is on the horizon, Boom Supersonic, a Denver-based startup, announced the launch of its first independently developed supersonic jet, the XB-1, and a larger model called Overture.  Aerion Corporation, which recently announced a headquarters move to Melbourne, FL where they’ll build a $300 million campus, is the other company that is pursuing the goal of becoming part of the “next generation of global transportation networks.”

Aerion is focusing their efforts on the charter flight market, targeting businessmen and businesswomen. Boom is attempting to find their place in the commercial space with a more varied pool of potential passengers. Boom’s Overture model already has preorders from Virgin group and Japan Airlines. They plan to begin testing in the mid-2020s.

From an IFE perspective, it’s worth noting passenger expectations. A round-trip Concord ticket from New York to London was about $12,700 in 2019 dollars, about 30 times more expensive than the cheapest conventional airline ticket. Concord’s speed cut flight time in half, with that trip taking about three and a half hours compared to seven or eight hours for traditional jet liners.

Passengers expected their shorter flight to come with luxury service, but the cabin wasn’t exactly roomy or spacious. The seats were generally bigger and more comfortable than the average passenger liner seat and the food was better, but Concords were pretty light on entertainment, even by ‘90s and early ‘00s standards.

Taking the Boom Out of Sonic Boom

Every player in today’s hypersonic jet development game are dealing with a similar set of challenges. There are ubiquitous goals to minimize environmental impact and create a quieter supersonic boom. The loud, startling noise is responsible for commercial supersonic air travel being banned over the United States and Europe, so it’s essential for new jet developers to minimize noise pollution. Their aim is to mute breaking the sound barrier to a subtle rumble instead of the loud, deafening boom of the past.

Approximately 40,000 complaints were filed against the U.S. Airforce in the ‘50s and ‘60s due to sonic booms, and supersonic commercial travel over the United States was banned in 1973. Lockheed Martin entered into a $20 million contract with NASA to overcome the sound problem. They’ve developed an aerodynamic design that “scatters multiple shock waves” to spread the effect into several “rumbles or soft thumps” instead of one big boom.

Another shared goal is, in the words of Tom Vice the chairman, president, and CEO of Aerion Corporation, to design an aircraft with “the lowest fuel-burn possible,” which is a priority for all supersonic travel. Faster speeds tend to require more fuel. With the rising environmental concerns in recent decades, low carbon emissions are a must moving forward.

Aerion has taken reducing emissions a step further by pursuing the lofty goal of “leaving no carbon footprint behind” through the use of synthetic fuel. They boast that their AS2 supersonic jet can travel at Mach 1.4 carrying 8 to 12 passengers while running only on synthetic fuels.

Similarly, Boom Supersonic’s XB-1 can operate at full capacity with environmentally friendly fuel. Others throughout the aviation industry are focused on “an increase in what engine manufacturers refer to as the bypass ratio […] The higher the bypass ratio, the more efficient the engine is, up to a point,” according to a conversation with Alex Dichter from McKinsey on a recent podcast.

Better Design for a Better Future of Supersonic Flights

So, what does this all mean for the future of inflight entertainment options?

Supersonic jets are sleeker and noticeably slenderer than most typical commercial jets. This is a necessary design feature for their speed and efficiency, which means there will be a need to adopt more compact IFE options.

Despite space constraints, there are still a variety of seat back, chair arm and touch control unit options that could potentially be integrated into supersonic cabins.

Relatively analog bring-your-own IFE options like personal tablet holders may be a good compromise that allow for lighter travel without sacrificing passenger enjoyment. Regardless of the IFE choice, there’s still going to be a priority on connectivity and Wi-Fi, as flyers will undoubtably want to watch TV or movies, listen to music or play games, even on a shorter flight.

There could potentially be hurdles with some types of internet access methods. Air-to-ground connectivity that relies on cellular service could become spottier due to the jets moving in and out of tower range more quickly. The antenna solution implemented on supersonic jets will need to work smoothly and seamlessly to adjust to the higher rates of speed.

The aviation industry is rapidly evolving, and at Rosen Aviation we take pride in the designers and engineers on our team that help us build and implement products to meet those changing needs.

Call 888-668-4955 to find out how we can work together to develop a cabin that exceeds the expectations of modern and future passengers.