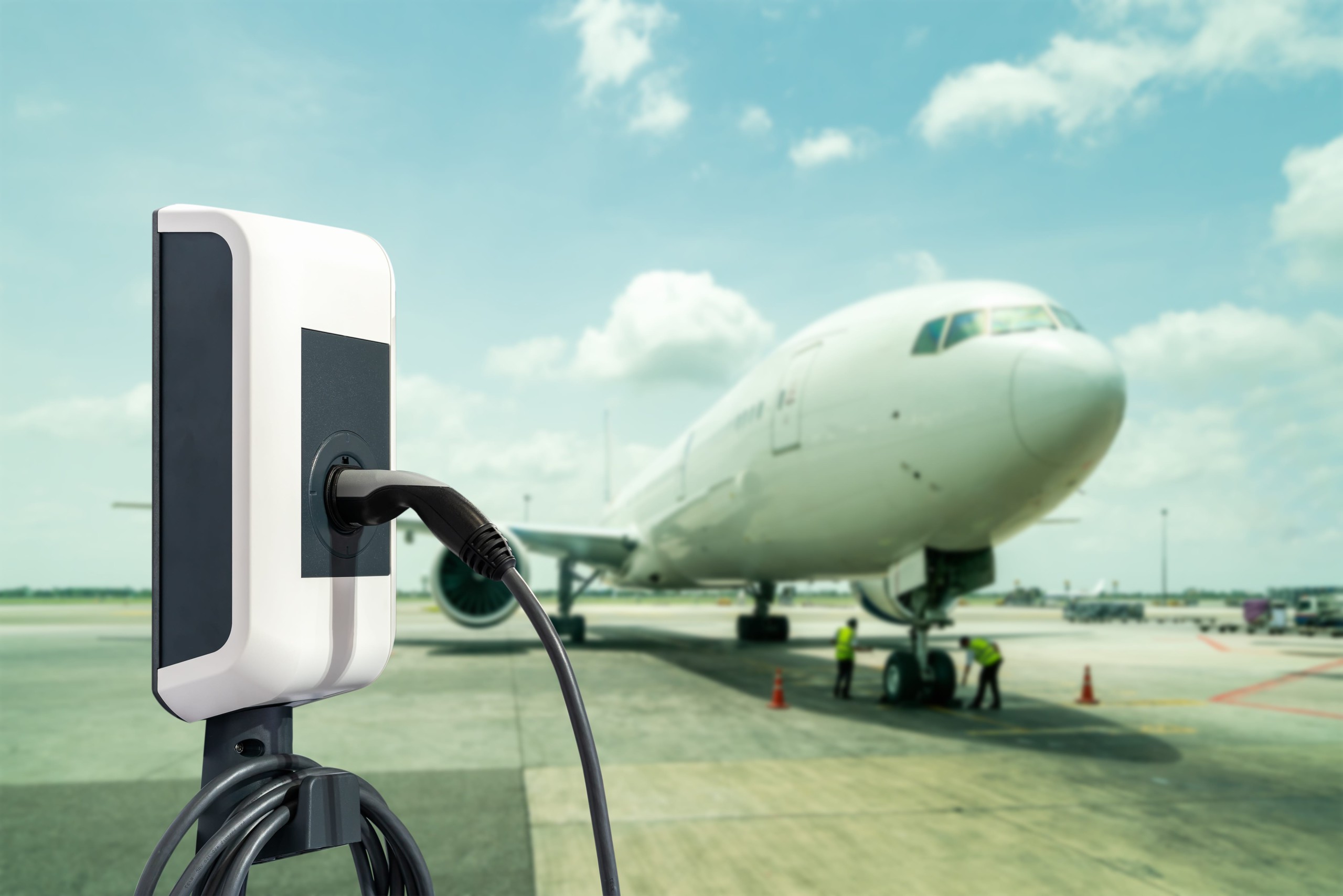 Will the World Move Towards Electric Airlines?

Interest in electric-powered transportation has reached a fever pitch in recent years. The national and global motivation to switch to electric vehicles has two primary triggers: environmentalism and national security.

Regardless of how you feel about climate change, environmental rhetoric has been the most impactful driver of the massive public and private investment in electric vehicle research and manufacturing.

There’s also been long-standing concern about the U.S. and Europe’s reliance on foreign oil, especially when the primary suppliers of petroleum frequently have worldviews and value systems that stand in stark contrast to prevalent ideologies in Western countries.

Consumer-facing electric vehicle adoption has most prominently been found in auto manufacturing. Advancements in battery technology have made modern electric cars and trucks more practical options for commuters and the shipping industry.

Many companies have set target dates in the 2030s for switching all their manufacturing to zero-emissions. Some U.S. politicians have set similar targets and are offering tax and industry incentives to encourage automakers to get on board the electric vehicle bandwagon.

What About Electric Air Travel?

Jet fuel is powerful stuff. Commercial jets are massive, heavy machines. It takes a lot of thrust to get aircraft aloft, keep them in the air and accelerate them to the necessary velocity. Is it even possible to accomplish jet flight without petroleum-fuel combustion?

Technically, yes. It’s possible to engineer an engine that generates jet propulsion with electricity. However, the amount of electricity that would need to be stored on an aircraft and expended to generate the necessary thrust for thousands of miles is nowhere near commercial viability.

That doesn’t mean no one is trying or making progress. Rolls-Royce recently set an electric-flight speed record with a prop plane that averaged 556 kilometers per hour. During the flight, the plane hit a top speed of a 623 km/h. The range on most of the small electric aircraft currently in development tend to be severely limited, making them impractical for long-distance air travel.

One company that already has all-electric commuter private aircraft on the market is Eviation. Their Alice aircraft has a cruise speed of 250 knots (nautical miles per hour) and a range of 440 nautical miles. For reference, a flight between Los Angeles and Las Vegas is 205 nautical miles, which means the Alice could make the round trip on a single charge.

A flight from Los Angeles International Airport to Chicago O’Hare is 1,516 nautical miles, which means the Alice would need to stop and recharge three times (assuming it started with a full charge from LAX).

Is the Alice practical? It depends on the type of flyer you are and how you’re using your plane. For short flights between nearby cities, neighboring states or European countries, the electric-powered prop plane would be a practical and sustainable alternative to traditional private, charter or business-jet travel. It’s less practical for longer trips.

As a proof of concept, Eviation’s Alice is a monumentally important development. This sleek all-electric aircraft is a commercially viable example of electric air travel.

Electric cars in the early years of the 20th century could go about 30 or 40 miles on a charge. Electric vehicle in the 1970s could go about 40 miles with a top speed of around 45 miles per hour. In the 1990s, automakers started experimenting with electric cars that boasted performance that was comparable to normal gasoline vehicles, but those only had ranges of 60 to 80 miles.

The real gamechanger came in 2008 when Tesla released the Roadster, an entirely electric vehicle that could travel more than 200 miles on a single charge. This was followed quickly by the Chevy Volt and the Nissan LEAF. In about a decade and a half, companies have essentially doubled charge range, with some modern electric vehicles capable of traveling nearly 400 miles on a single charge.

Battery technology has evolved at a rapid pace in recent years, and it’s only a matter of time before the federal government and consumers refocus their all-electric obsession onto aviation. Eviation is one of the first companies to get an all-electric plane to market, but they certainly won’t be the last.

At Rosen Aviation, we’re proud to develop passenger-focused cabin enhancements that improve the cabin experience. You can learn more about some of our design and development capabilities by browsing our website or contacting us at 888-668-4955.