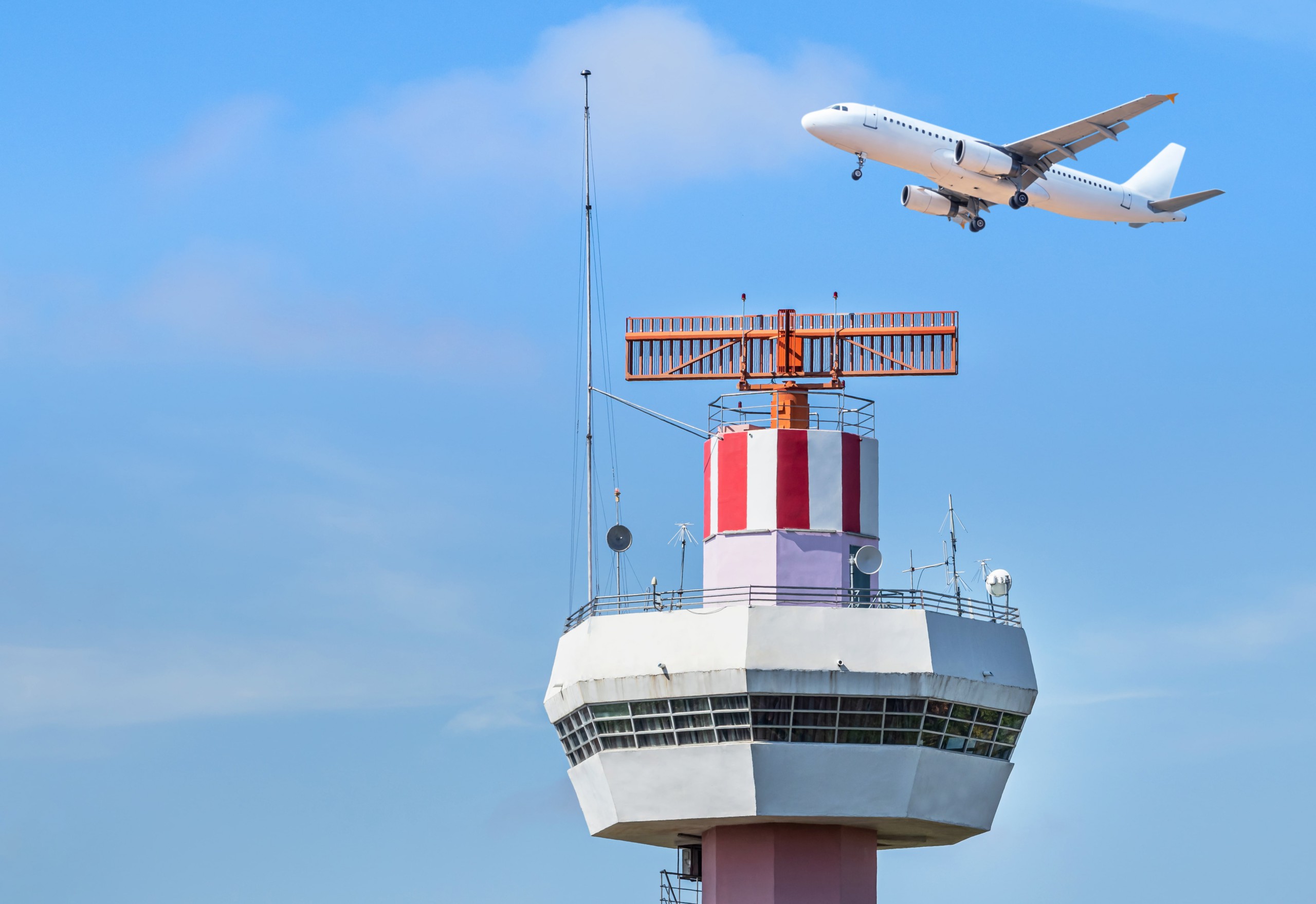 Flying continues to be one of the safest and most efficient methods of transportation, but this doesn’t mean there isn’t room for improvement. Several countries around the world have transitioned away from ground radar toward ADS-B technology for more accurate airspace occupancy and aircraft surveillance.

Aircraft operators in the United States and several other countries who’ve mandated ADS-B must adhere to strict rules and equipment requirements when occupying shared airspace. But what exactly is ADS-B and how can you make sure your aircraft is compliant to fly into an ADS-B regulated airspace?

The acronym ADS-B stands for Automatic Dependent Surveillance-Broadcast. The system is meant to replace ground radar as the main surveillance method for Air Traffic Control to monitor aircraft around the world.

ADS-B operates on an in and out basis, meaning airplanes equipped with this technology broadcast their position, identification, altitude and velocity to other aircraft and ATC. Aircraft operators are also given access to weather and traffic position information in the form of graphical displays and text advisories.

The goal of ADS-B is to move away from relying on ground radar. Since the technology provides more accurate tracking of air traffic than ground-based alternatives, airplanes can use airspace more efficiently and save time and fuel.

Reasons Behind Transitioning from Radar Toward ADS-B Technology

There are several advantageous reasons why countries around the world are abandoning ground radar in favor of ADS-B:

What Do You Need to Be ADS-B Compliant?

If you’re operating an aircraft in any of the 48 contiguous states, you are required to be equipped with ADS-B. If you’re flying in airspace below 18,000 feet, you’ll need to have either a Mode-S Extended Squitter Transponder (1090 ES) or a Universal Access Transceiver (UAT) system. The latter won’t be an option if you’re flying 18,000 feet or more above sea level.

Additionally, you’ll need to make sure your aircraft is equipped with the following:

What Is the Future of ADS-B Flying?

All aircraft operating within the U.S. territory are required to be ADS-B complaint. However, since the world is in the transitional phase until June 7, 2023, international operators are still able to be granted certain exemptions if they’re their aircraft doesn’t have ADS-B capabilities yet.

As ADS-B coverage continues to be mandated in several different countries, it’s slowly but surely becoming the new and improved way to track aircraft and maximize airspace use around the world.

At Rosen Aviation, we are dedicated to helping our aviation customers create a safe and exceptional experience for passengers on board their aircrafts. Our innovative cabin features ensure passengers spend their time in the air as safely and productively as possible while enjoying a one-of-a-kind inflight experience.